How to Become a Fingerprint Analyst 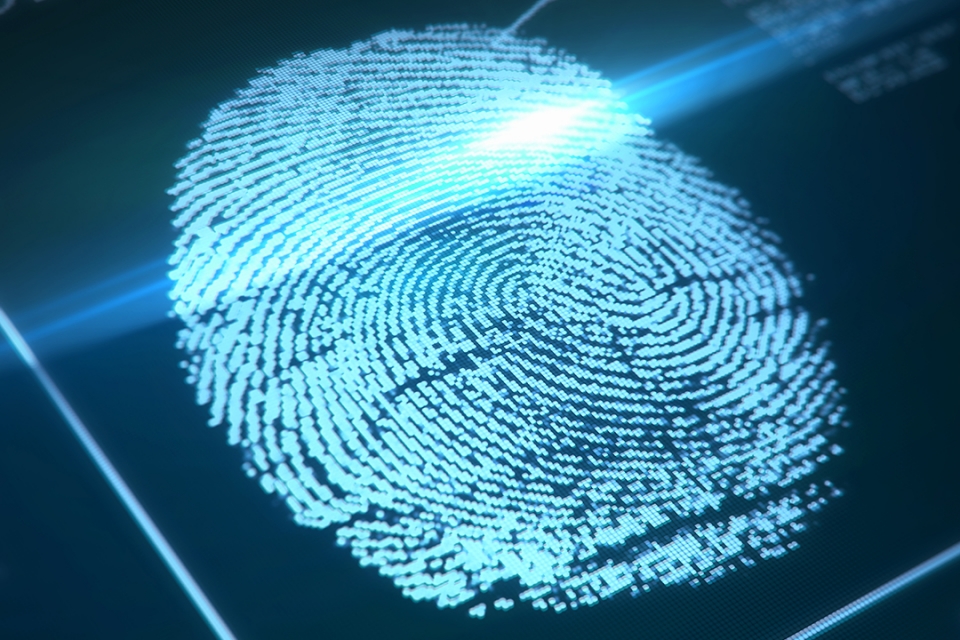 According to a May 2017 wage report by the BLS, forensic science technicians earned an average annual wage of $61,220. Those at the lowest 10% earned $33,880 while those in the top 90% earned $95,600. The average hourly wage was $29.43. Wage potential can vary by training, degree, work experience, location and employer. Below are the five top-paying states for forensic science technicians followed by the five lowest-paying states. The list below demonstrates the big part geographic location can play in wage potential.

Here you can see a geographic difference in wage, but comparative to cost-of-living, these salaries are still strong for their respective areas.

How to Become a Fingerprint Analyst

Although there may be a couple of different paths towards becoming a fingerprint analyst, the most common is by earning a bachelor’s degree in forensic science or an applied science field with a focus on fingerprint analysis. Students should take courses like criminal justice, biological sciences, chemistry, math, biological principles, genetics, criminalistics, physics, math, criminal justice, chemistry forensic science and criminalistics.

Some bachelor’s degree programs often pursued by students interested in careers as fingerprint analysts include:

In addition to having the education and work experience, fingerprint analysts must also have a strong background in the operation of the Integrated Automated Fingerprint Identification System (IAFIS). The IAFI, an FBI-run national fingerprint system, assists law federal, state and local law enforcement agencies in solving and preventing crime using various methods of fingerprint analysis, including:

The IAFIS also stores information on mug shots, physical characteristics and criminal histories as they’re submitted by the federal, state and local law enforcement agents on a voluntary basis. The IAFIS currently has more than 70 million subjects in its database. It also has more than 73,000 known or suspected terrorists. More than 61 million entries were submitted to the IAFIS database in 2010.

Day in the Life of a Fingerprint Analyst

Fingerprint analysts use several technologies to get the fingerprint samples and then compare them to others in the fingerprint databases. Although they spend a lot of their time working in the laboratory, they may also be called to work out in the field to retrieve evidence and fingerprints. They may also spend long hours sitting at a desk, working on a computer or studying fingerprint cards and looking for matches in the lines and swirls.

Once they’ve completed their analysis, they submit written reports to the detectives or to the court system if they’re used as evidence in a court case. Duties the fingerprint analyst performs as part of the job include:

Fingerprint analysts generally work a 40-hour week during daytime hours, but they may be called in after hours or on weekends if their services are required at a crime scene or in the lab. Their work may give them exposure to infectious diseases, contaminants and hazardous conditions. They may be required to wear protective clothing when out in the field.

This requires a bachelor’s degree, two years of full-time experience in identifying and comparing latent print material and 80 hours of certification-board approved training in latent print matters. If the candidate has an associate’s degree, he or she must have three years of experience.

This requires at least an associate’s degree or 60 hours of college credits, two years of full-time experience in filing, recording, classifying and searching tenprints as well as 40 hours of board-approved continuing education courses in classifying, recording, comparing and searching of tenprints and 16 hours of board-approved training in court testimony.

Other certifications offered through the International Association for Identification include: