What is a Crime Scene Investigator 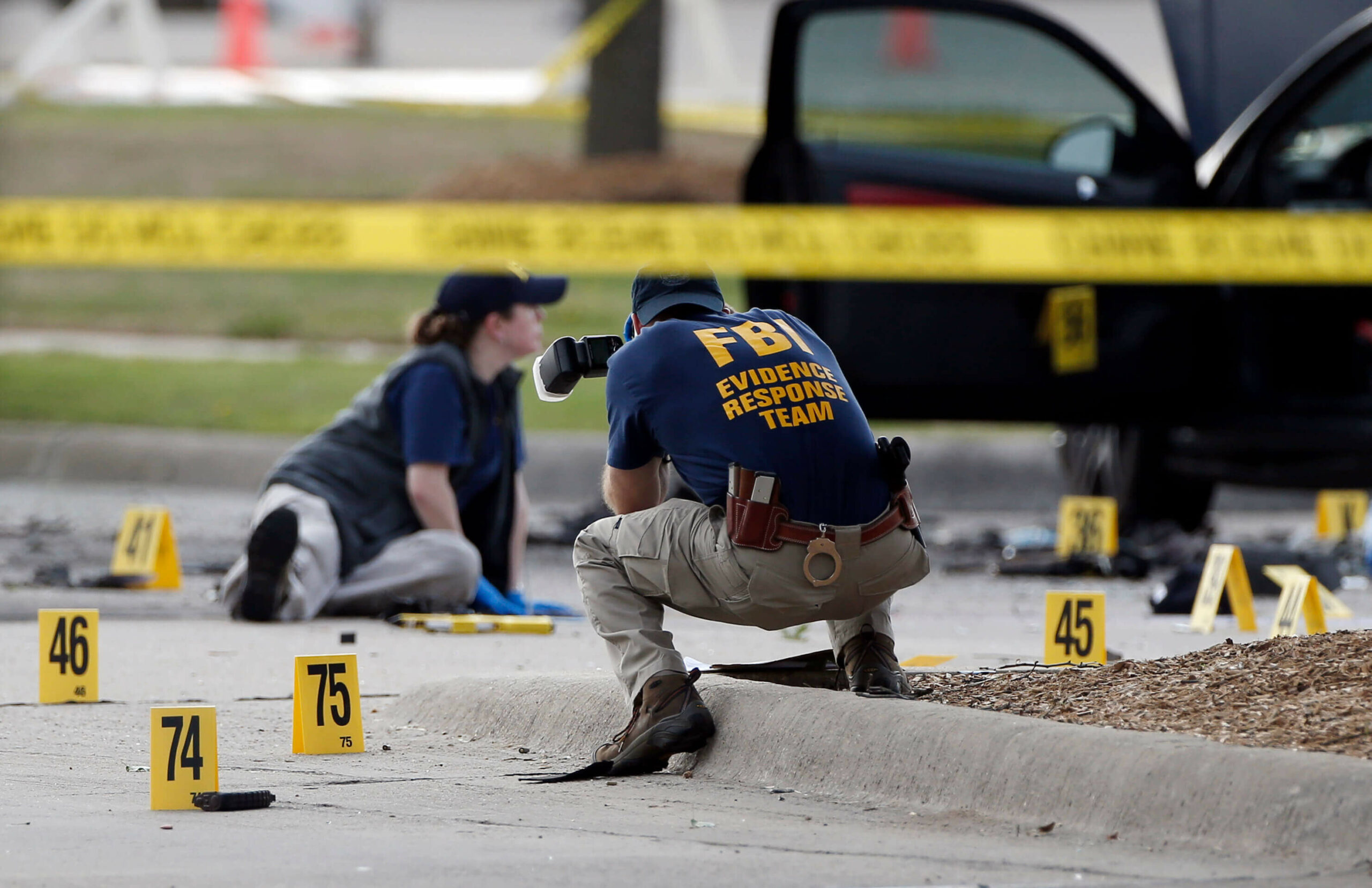 What is a CSI?

A crime scene investigator is a law enforcement professional who helps to investigate crime scenes. Sometimes those scenes are quite brutal when they are the result of a violent act being carried out. Sometimes a crime scene is a bit tamer. The CSI’s investigative work helps law enforcement professionals figure out what happened and who is responsible. It is not as glamorous as it is on television. But, at the end of the day, if you have helped take a criminal off the street and brought victims or victims’ families some closure, then your efforts have been worthwhile.

What does a CSI do

When a CSI arrives at a crime scene, the first order of business is to ensure that the crime scene is preserved so that evidence is not compromised. The next item on the list is to go over the crime scene carefully to collect evidence. This may include collecting physical evidence like fibers, hair and debris. It may mean taking copious photographs to record and catalog the scene as accurately as possible. This will help investigators piece together the events of the crime. Physical evidence may enable investigators to identify the culprit. Contrary to popular belief, a CSI is usually not a lab technician. They may analyze data, but they are usually not the ones performing the tests from which the data is derived.

What is a CSI responsible for?

A crime scene investigator is responsible for working with other law enforcement officers to maintain the integrity of the crime scene. It is vitally important to maintain the integrity of the scene so that the samples collected yield the most accurate data possible. They are also responsible for interpreting the data yielded by the tests performed on the evidence they collected at the crime scene, even if they do not conduct the tests themselves. Their primary responsibility is to get the “bad guy” and see that person is brought to justice.

What skills should a CSI have?

A crime scene investigator should have a wide array of skills. They should have a strong temperament and ability to deal with difficult situations as they may regularly be confronted with the results of violent activities. They should have the ability to work well with others and be good communicators, as they must work closely with law enforcement and laboratory technicians. They must have a background in science, especially natural science, so that they can interpret the data given to them by the laboratory technicians. Having a background in science will also help them when learning proper collection procedures for crime scene evidence. Finally, they should have some training in law enforcement. Many places that hire CSIs prefer that they have been through the police academy.

What education should a CSI have?

While smaller and more rural locales may be willing to hire a crime scene investigator with an associate’s degree or even simple certification, a four-year degree is generally preferred. A master’s or terminal degree will help with advancement but is usually not necessary to get a foot in the door. Anyone hoping to become a crime scene investigator should pursue a degree either in criminal justice or in science. Biology or another natural science is often a good choice. Which ever you choose, however, you should also take classes, or even a dual major, in the other.

Studying law enforcement may offer classes in things like criminal psychology and law, which can help in things like determining motive when interpreting data. Studying science might help the CSI to better understand what to look for and how to handle material evidence when investigating a crime scene.

Aside from a four-year degree, most places also want CSIs that have been through the police academy as they are considered a part of the law enforcement team and should know how to handle themselves if confronted with possible suspects.

What are other job titles for a CSI?

Very often pursuing an advanced degree allows investigators to specialize in a particular field like digital forensics, chemical forensics or DNA analysis. With a master’s degree you can qualify to take a leadership position, also. Similarly, a Ph.D. in forensic science allows you to focus on research. You could remain hands on while helping to develop techniques that will advance criminal investigation. Like a master’s degree, a doctorate can also qualify you to with a crime lab or forensic team.

How Much Does a CSI Make?

Crime scene investigators make a decent salary. The average salary for a forensic technician is around $56,000 a year. Those who reach the top ten percent in their field can earn as much as 85,000. Salary is partly dependent on location as well as responsibilities. For example, in a large metropolitan area like Los Angeles can earn as much as $110,000.

If you are thinking about pursuing a career in criminal investigation, you may want to consider becoming a CSI. You can begin working, in most cases, with a bachelor’s degree. The work can be both interesting and rewarding. The pay is decent and the prospects of finding a position are pretty good.