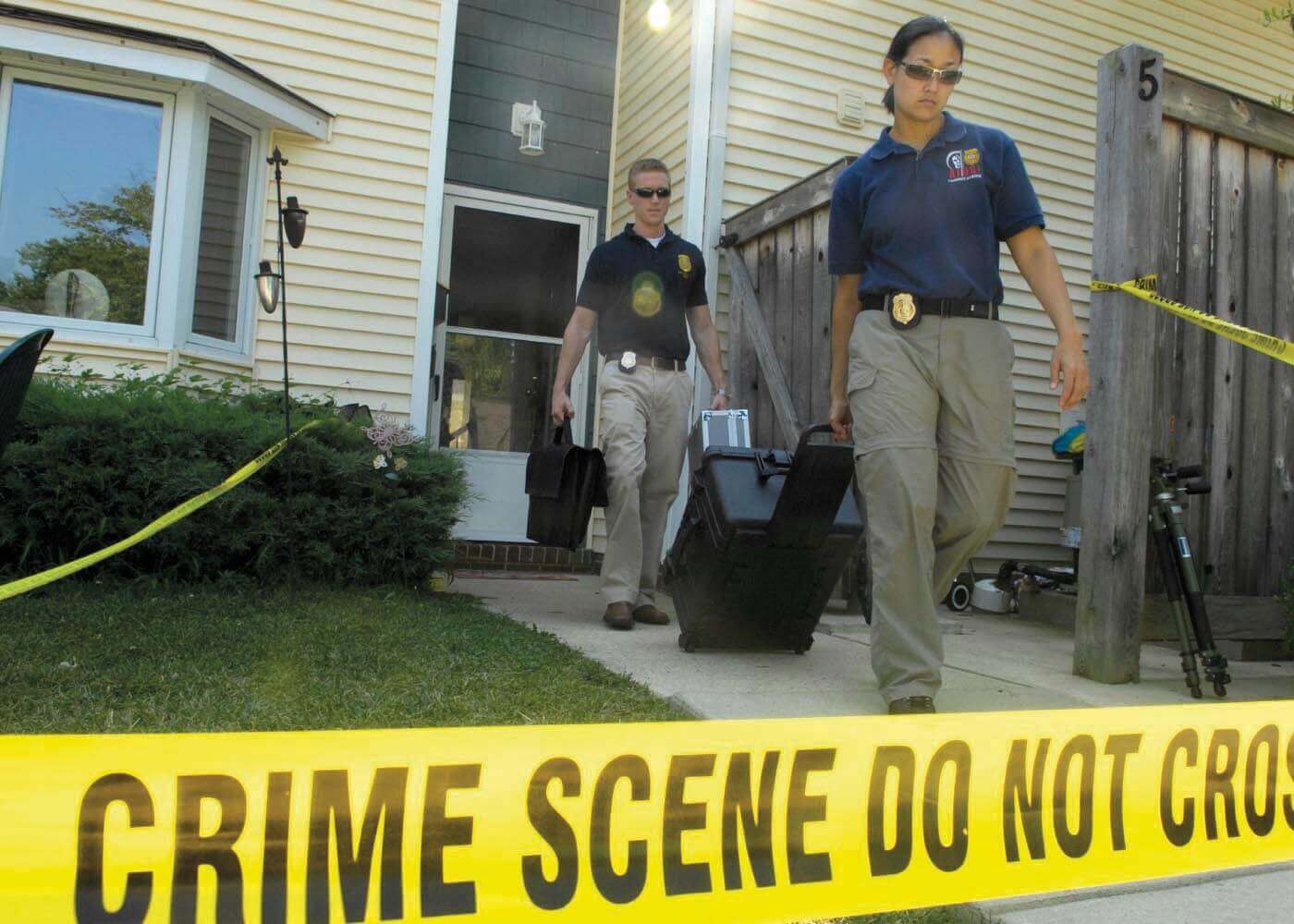 Crime scene investigators, or forensic science technicians, work with a combination of technology, science and their experience and expertise to gather, document and preserve evidence from crime scenes.

Due to the nature of working on crime scenes, sometimes with a time element at play, the job can be demanding and intense at times. However, the job can be highly rewarding both financially and from a standpoint of job satisfaction.

In order to flourish as a crime scene investigator, it’s necessary to possess a strong background in criminal justice and the forensic sciences, as well as attention to detail and analytic capabilities.

Crime scene investigators often have to work staggered shifts between day, evening and night, and frequently are required to work overtime. This is due to the unexpected and unpredictable nature of the job, as they might be required to collect evidence or do analysis at a moment’s notice. Generally, they will follow a standard workweek within the lab, but may be called in outside their normal hours if needed urgently on an active case.

Wages are dependent upon a number of factors, including geography, work experience and educational experience.

Forensic science technicians see an average salary range of anywhere from over $80,000 to just over $40,000, depending on the state.

The following is a list of the 2016 average yearly salary for a forensic science technician by state, ranked from highest average salary to lowest average salary. (Data from Alaska, North Dakota, Rhode Island and Vermont was not provided.)

Breaking down average yearly salary by US Census region, aggregated salary figures are as follows:

Average salaries tend to be higher on the West Coast, North East, and Eastern Midwest, and lowest in the South.

The average salaries of forensic science technicians vary significantly by industry, ranging from an average of over $100,000 to around $36,000 on the low end.

The breakdown by industry is as follows:

The FBI in particular employs an elite team of forensic science technicians who assist state and local authorities when needed. This team especially assists in the areas of counterterrorism and counterintelligence, as well as major crime scenes. Members of this team are paid at the top of the pay scale, on average well over $100,000.

In order to become a forensic science technician, it’s typically necessary to have at least a bachelor’s degree in one of the natural sciences such as biology or chemistry. Alternately, it’s possible to directly major in forensic science.

If a prospective crime scene investigator does major in a general natural science should make sure to take some classes directly related to forensic science, as such classes would be looked at favorably during an application process.

A number of crime scene investigators working for police departments are also sworn peace officers. This means that in addition to a bachelor’s degree in the aforementioned fields, they are also graduates of the police academy. This is obviously not a requirement for application for civilian crime scene investigator or other forensic science technician jobs.

Technicians with more experience as investigators or forensic technicians will be able to command higher yearly salaries, while college graduates with little or no experience will end up more on the low end of the spectrum.

Crime scene investigation is an exciting career, with an opportunity for work both in the lab and on-scene, making for a varied workday and lots of opportunity to earn a living in this career.