How to Become a Criminalist 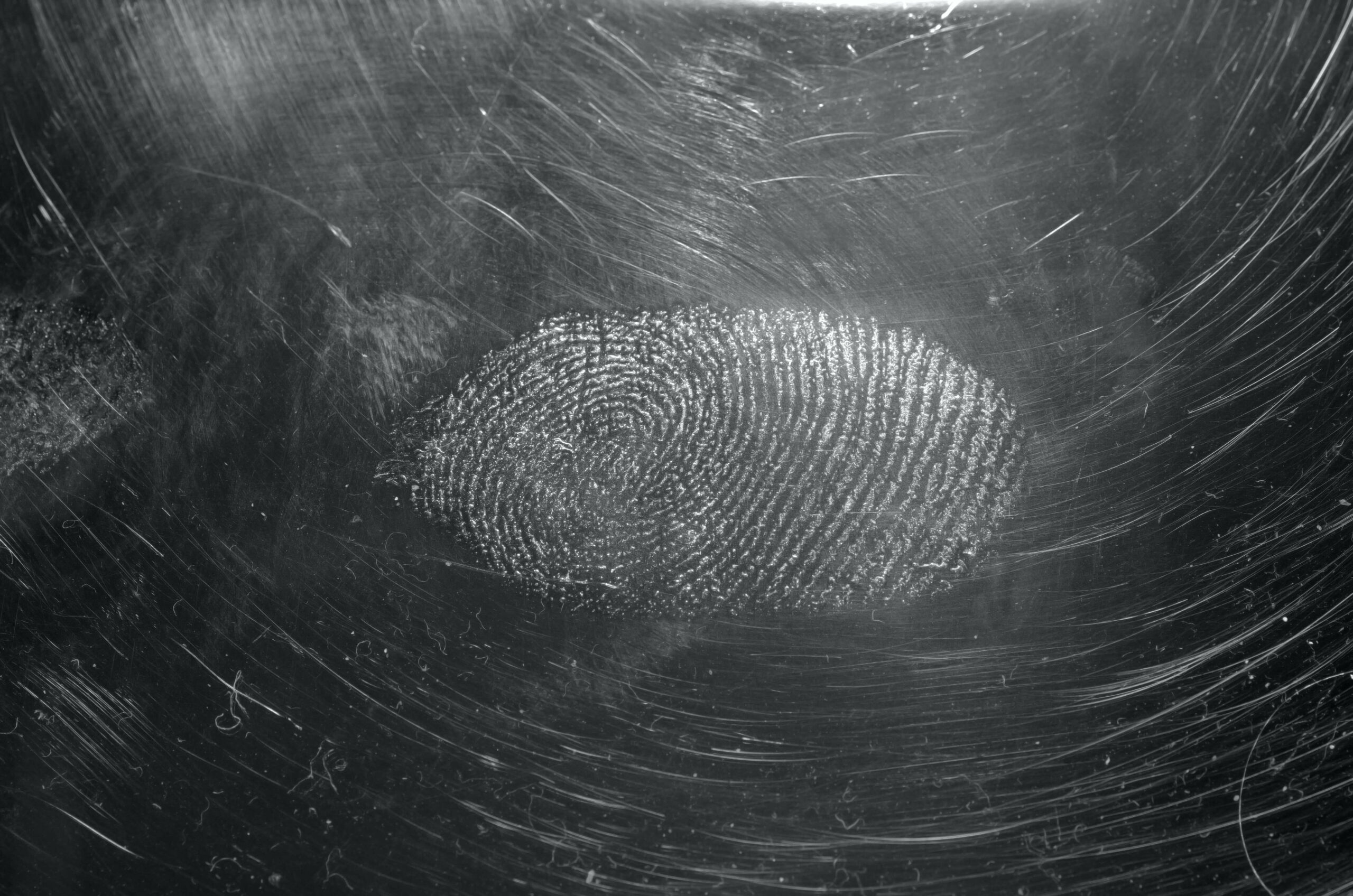 The fields of law enforcement and forensic science are both broad fields that offer many job opportunities. One job that has become quite popular in recent years is that of a criminalist. Criminalists play an important part in solving crimes. Read on to learn more about this profession and how to become a criminalist.

What is a Criminalist?

Their knowledge of forensic science and criminology allows them to go through the evidence and determine what evidence should be collected and how it should be collected. Once they find evidence, they research it or may choose to send it to state crime labs for further evaluation. They draw sketches and take photos of the crime scene.

Some of the evidence they may collect include bodily fluids, weapons, and fingerprints. They also work with DNA to find further evidence. Criminalists often consult with experts in related fields like toxicology and odontology. Criminalists provide the information and evidence to answer the “who, what, where, when and how” questions regarding the crime.

Working as a criminalist can be challenging and very rewarding. Individuals pursuing careers as criminalists can expect good job growth and the possibility of various career opportunities. The U.S. Bureau of Labor Statistics (BLS) doesn’t provide specific career information for criminalists but does for forensic science technicians.

For instance, a criminalist working in a small town will typically see fewer opportunities than one working in a large city where the crime rate is higher. Below are the states with the highest number of forensic science technicians employed as well as the number employed as of May 2020.

States with the Highest Number of Criminalists

Below are the states with the least number of criminal investigators employed.

Least number of Criminalists by State

Criminalists have the potential to earn very good salaries. According to a May 2020 BLS report, forensic science technicians earned an average annual wage of $60,590 with the wages ranging from $36,630 to $100,910 or more. Their average hourly wage is $29.13.

Criminal investigators, another title criminalist might hold, earned wages ranging from $46,020 to $146,000 with an average annual wage of $86,940. Their average hourly wage was $41.80. Several factors can affect earning potential, including:

The factor that plays the biggest part in determining wage potential is generally location. Below are the states where forensic science technicians can earn the highest wages. Their average annual wage is also listed.

Below are the states where forensic science technicians earn the lowest wages of the states reported.

Below are the states where criminal investigators earned the highest wages.

Below are the states where criminal investigators earned the lowest wages.

When you compare the lowest-paying state with the highest paying state, it’s easy to see how location can affect earning potential for both forensic science technicians and criminal investigators.

How to Become a Criminalist

While it is possible to find work as a criminalist by just having a high school diploma and completing training, most employers prefer the candidate have a bachelor’s degree in chemistry, forensic science, molecular biology, physics, or a similar physical science. More and more federal agencies are requiring criminalists possess a master’s degree.

The bachelor’s degree is a four-year program that focuses on all areas of forensic science and criminology. In this career, the major the student chooses is not nearly as important as the courses the student takes. In addition to completing physical science courses, the student should also take statistics.

When choosing a criminalist training program, the candidate should try to find a program accredited by the Forensic Science Education Programs Accreditation Commission. Completing as many internships as possible can be a real boost to a resume. Some employers believe that the real-world experience obtained through an internship is almost as important as the education.

In addition to the education and training criminalists must have, they must possess other skills equally important to the job.

Step 3: Qualify for a position

Prior to being hired as a criminalist, the candidate must pass a background check, a drug test, a polygraph test, and a physical examination.

Day in the Life

When they’re working in the lab, they have different but equally important jobs to do.

Because crimes are committed in different places at different times of the day, criminalists are required to work in any weather condition. The evidence must be collected as soon as possible to protect its integrity. One of the most important parts of the criminalist’s work is to accurately analyze what the evidence means.

They are also required to work not just days but also nights, weekends, and even holidays. Some criminalists choose to work alone in the lab while others assist law enforcement agencies and other specialists. They may also be required to travel throughout the city or local area. Those who choose to work alone in the lab don’t often go out in the field to crime scenes.

You can find more information about the American Academy of Forensic Sciences here.

Continuing education is required to maintain certification. Because of the important role criminalists play in solving crimes, it’s vital that they keep up with all the latest and newest techniques and procedures in the field. This is an ever-evolving field that requires criminalists have knowledge of every aspect of their work. The methods used to collect and analyze evidence seem to be constantly changing, and the criminalist must keep up with these methods.