What is a Medical Examiner 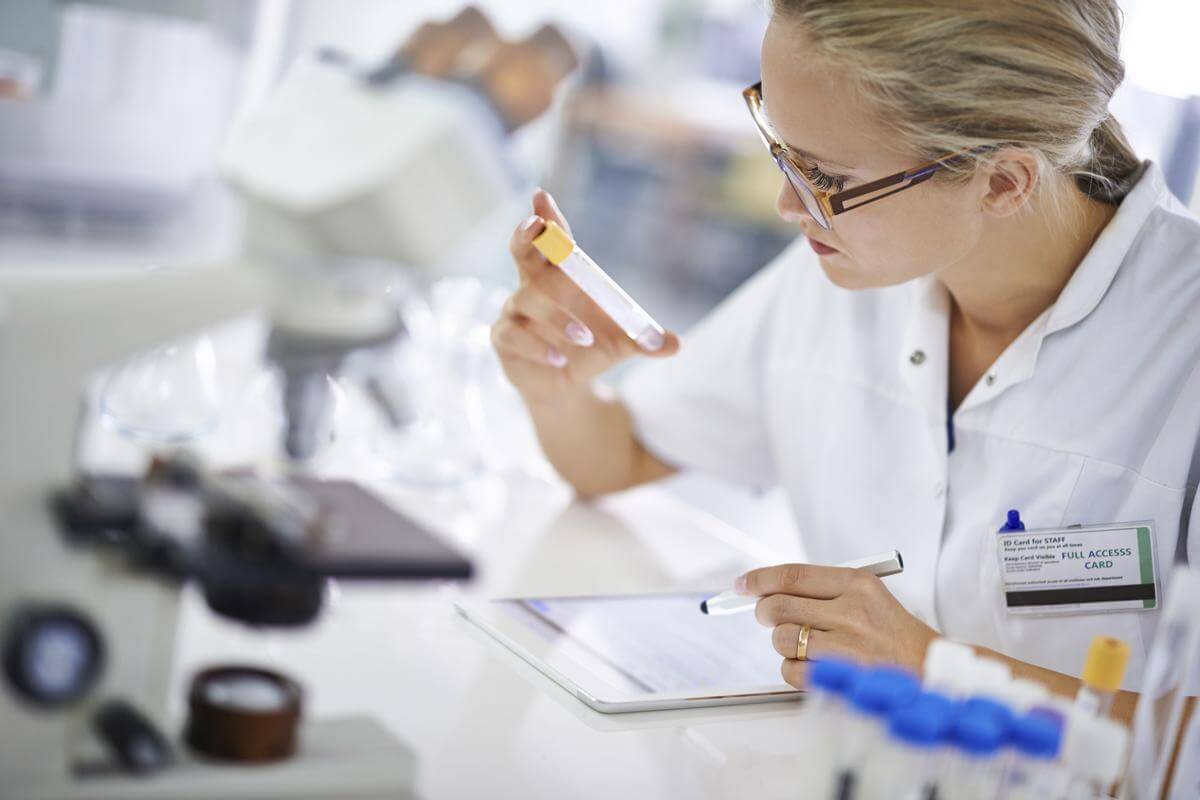 Many people first learn about the work of medical examiners and become interested in it as a career because of television shows. Though these shows portray the value medical examiners have in criminal investigations, it is important to know before choosing any career what the job entails, what type of training is needed, and what the salary is.

A medical examiner is a medical doctor (has a M.D. degree) that examines bodies after death to determine the cause of death under, usually, suspicious and criminal circumstances. These individuals are primarily responsible for determining the cause of death through study of tissues, organs, cells, and bodily fluid of or on the deceased person. Medical examiners also are called to examine individuals who have been victims of violent crimes, such as sexual assault, who are still living.

What is forensic pathology?

Medical examiners work in the field of forensic pathology. The term forensic implies the application of scientific methods or techniques to a criminal investigation, and pathology refers to the scientific study of the cause and outcomes of a disease. Pathologists, including forensic pathologists, often work in laboratory settings so they can properly examine the deceased person and have access to microscopes and other valuable clinical tools. Pathology is a broad study in the field of medicine, and forensic pathology consists of medical examiners that determine the cause and manner of death as the result of criminal activity.

The difference between a medical examiner and a coroner

Coroners often collect a deceased body from a crime scene and bring it in for investigation. Because of this, the public often confuses the roles of coroners and medical examiners with one another. While a medical examiner is someone who has a medical degree and has chosen to specialize in forensic medical investigation, a coroner is an elected or appointed official who works closely with the Sheriff’s department to officially certify the cause of death. Coroners are not required to have a medical degree and are usually trained in fields such as criminology, pre-medicine, or anatomy, to name a few. Coroners are primarily responsible for properly identifying the deceased person, notifying family members, and drafting and signing the death certificate.

A day in the life of a medical examiner

Along with the autopsy, a medical examiner also performs their own independent investigation of the crime by studying medical and police records. Once all of this data has been collected, the medical examiner will draft a report and present the evidence to the police or family members. Any individual working in the field of forensics is expected to be involved in court proceedings. For a medical examiner, this might include testifying the evidence of autopsy findings, being subpoenaed by legal representatives, or serving as an expert witness for a case he or she was not involved in investigating.

Education and licensure requirements for ME’s

Becoming a medical examiner takes specialized training in the field of medicine and forensics. Prior to starting medical school, medical examiners require a bachelor’s degree from an accredited university. Undergraduate study usually consists of curriculum in cell biology, anatomy, and statistics. After undergraduate requirements have been met, a prospective medical examiner must then take the Medical College Admission Test (MCAT) to apply and be accepted to medical school.

From there, it usually takes 4 years to complete medical school to earn a MD or DO degree. After medical school, a medical residency is required and can vary in length depending on the specialty. To become a medical examiner, a 5-year residency must be completed in anatomy and clinical pathology. Fellowships involve specialized training in a particular field of medicine, and a medical examiner must complete a 1-year fellowship in forensic pathology. Not only is curriculum and practical training in forensic pathology vital for medical examiners, they also must pass the Medical Boards in Anatomic Pathology and the Medical Boards in Forensic Pathology. Medicine is a field that requires constant and continuous learning, and licensed medical examiners are required to complete 20 hours of continuing medical training credits each year.

According to the Bureau of Labor Statistics, the median annual income for physicians and surgeons was $205,560 in 2016. Physicians practicing in medical and diagnostic laboratories earned a median income of $246,840, which is likely a more accurate representation of what medical examiners earn.

Becoming a medical examiner takes years of dedication, time, and money. However, it is a highly rewarding career path. Not only are medical examiners compensated well for their expertise and knowledge, they are also able to use critical thinking, good communication skills, and scientific inquiry to seek justice for victims of crime and their families.