What is a Coroner? 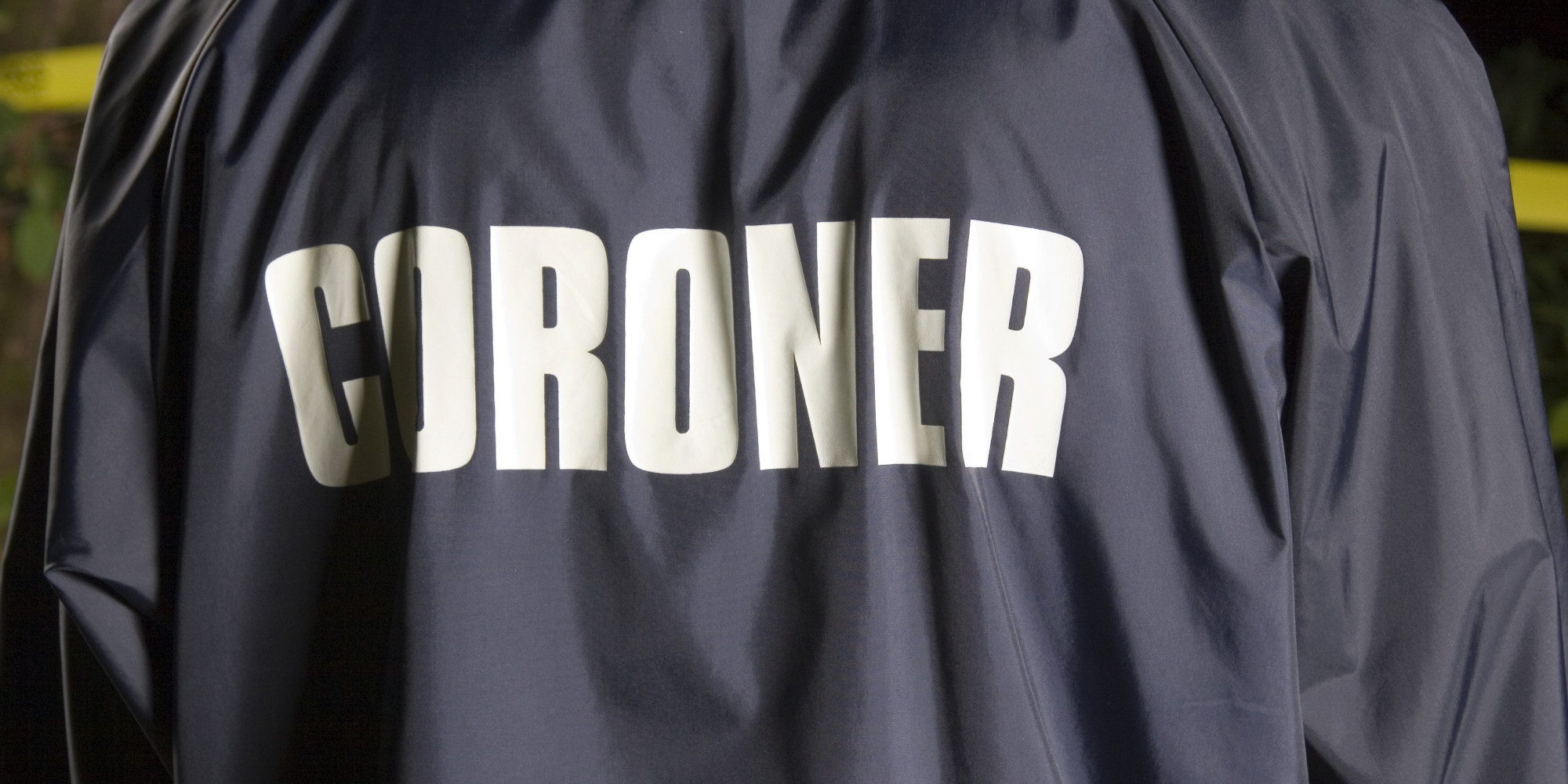 Contents hide
1 What is a Coroner?
1.1 Coroner Responsibilities
1.2 What Do Coroners Do at the Crime Scene?
1.2.1 Disposition of Remains
1.2.2 Establishing the Cause of Death
1.2.3 Postmortem Responsibilities
1.3 Minimum Requirements for a Coroner Job
1.4 Specialized Coroner Training
1.5 Salary Expectations for a Coroner
1.5.1 Paying for College
1.5.2 Resources
1.5.3 Careers
1.5.4 Online Degrees

People often confuse a coroner with a Medical Examiner. Even though they’re related to the exact same line of work, there are some differences. Medical Examiners are licensed forensic pathologists (Medical Doctors) who specialize in the investigation of unexpected, violent, unattended or suspicious deaths. On the other hand, a coroner is an appointed or elected public official whose main job includes determining and certifying cause of death. Usually, coroners work in relation to the Sheriff’s Department and aren’t necessarily required to have a medical degree. However, to add to that confusion, Medical Examiners sometimes are referred to as Coroners and vice versa.

Coroners performing Medical Examiner responsibilities like conducting an autopsy, might have to be a licensed medical physician (typically a forensic pathologist). County or state law determines the jobs of the coroner. In most rural regions of the country, the coroner simply may be an area business owner. Within some counties and states, the Justice of the Peace, sheriff, or county district attorney will be assigned to act as coroner merely because it is in their job description. Even though most coroners around the country don’t hold medical degrees, most are trained in industries like anatomy, criminology, forensic science, medicine, pathology, experimental pathology, pre-medicine, or physiology.

Besides a determination of the cause of death, coroners also have the job of notifying the next of kin, identifying the body, signing a death certificate, as well as returning all personal belongings discovered on the body to the deceased person’s family. The coroner also may order or conduct an inquest into the cause or manner of death. Usually, the coroner’s office will maintain death records of the ones who’ve died inside the coroner’s jurisdiction. Across the United States, there are over 1,500 coroner’s offices.

Some organizations often can be of assistance to coroners dealing in cases where fatalities unexpectedly came, and family members have no way to pay for a cremation or funeral. Such organizations cover all associated expenses for the family if the deceased is eligible for body donation. These organizations help a coroner’s office in many of these types of cases, and families are usually very grateful that their family member was going to have the ability to support precious medical research.

Depending upon their educational accomplishments, background, their title, jurisdictional area served, or elected position, the coroner might be one of more of these:

What Do Coroners Do at the Crime Scene?

The coroner’s main task is to ensure that someone did not die through foul play. This process starts by the confirmation of the victim’s identity. In general, the coroner has to be immediately notified about violent, suspicious, or sudden fatalities. An investigator then is dispatched to talk to witnesses, family members, and law enforcement agencies at the crime scene. If no information emerges from these interviews, the coroner then orders further tests, like fingerprinting, that establish the identity of the victim.

After a coroner completes his initial tasks of investigation – which include the recording of all critical facts about the death – he’ll determine if the body of the victim may be moved without having to contaminate the scene or destroy additional evidence. If detectives concur, the coroner gathers all personal possessions, and makes arrangements for the transportation of the body to a county morgue center. If the fatality happens at the hospital, a medical examiner’s or coroner’s rep takes custody of the body there. Then, next-of-kin is notified.

Establishing the Cause of Death

How rapidly a person’s cause of death is determined depends upon the evidence which emerges. Sometimes, a short physical exam of the body of the victim, crime scene photograph analysis, or interviews are enough to quickly close an investigation. If doubts persist, a coroner sends personal belongings, like medications, for lab analysis. The coroner also likely will order autopsies in fatalities which suggest criminal activities or outside events, like drowning, for instance.

If toxicological tests, pathological tests, or autopsies are needed, the coroner supervises physicians, the office investigators, as well as technicians who conduct those jobs. Once he records and establishes a formal cause of death, a coroner coordinates the return of the deceased individual’s personal belongings and unclaimed body to next-of-kin. In addition, the coroner has to testify at trials, inquests, and hearings, and directs his team to get permanent records ready for such proceedings.

Minimum Requirements for a Coroner Job

There aren’t any set requirements to becoming a coroner in regard to experience and education.

But, the resume of the candidate clearly should detail knowledge of:

Most jurisdictions require that a coroner pass a POST exam and meet the minimum standards for peace officers. Most coroners have a college degree that has an emphasis on medicine or additional scientific field, even though coroners, depending upon the jurisdiction, might be businessmen, funeral directors, or farmers, for instance. There are some states which require that coroners be licensed doctors, even though just as many states don’t require that coroners have any medical training, whatsoever.

Coroners most often are, at first, hired as deputy coroners, who successfully must finish a probationary period and on-the-job, specific training to accomplish higher-level jobs.

Depending upon the jurisdiction, coroners might have to become certified death investigators via associations like the ABMDI that provides both advanced board certification programs and basic certification.

To be eligible for basic certification, a candidate has to:

Salary Expectations for a Coroner

An average yearly salary for coroners was reported to be $62,020, according to the American Job Center Network.